VidCoder is an open-source DVD/Blu-ray ripping and video transcoding application for Windows. It uses HandBrake as its encoding engine. 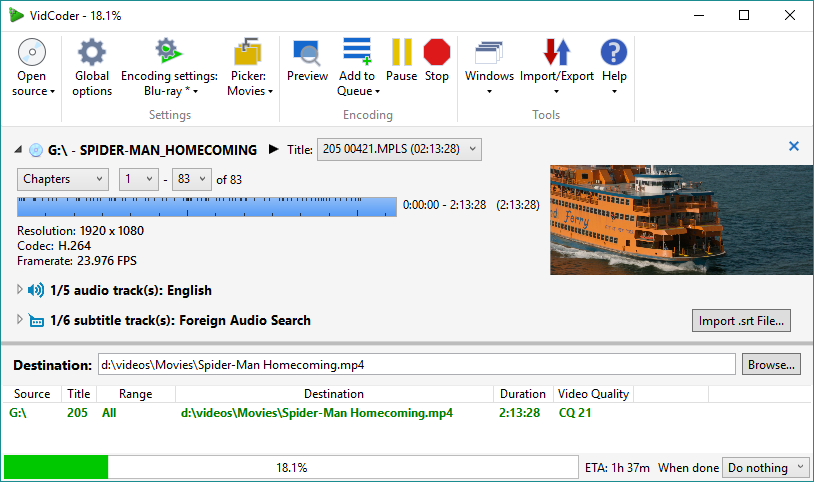 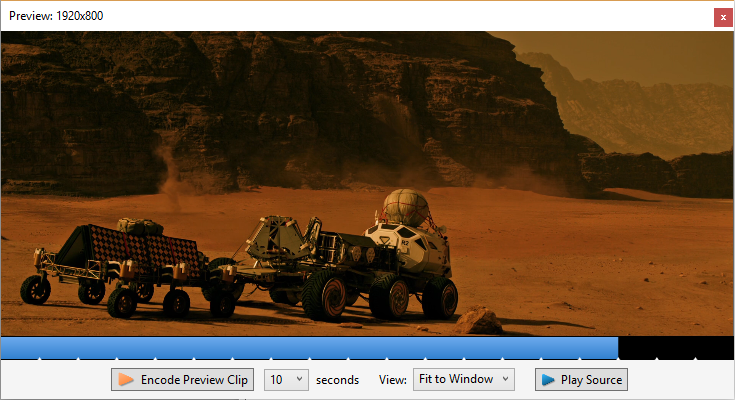 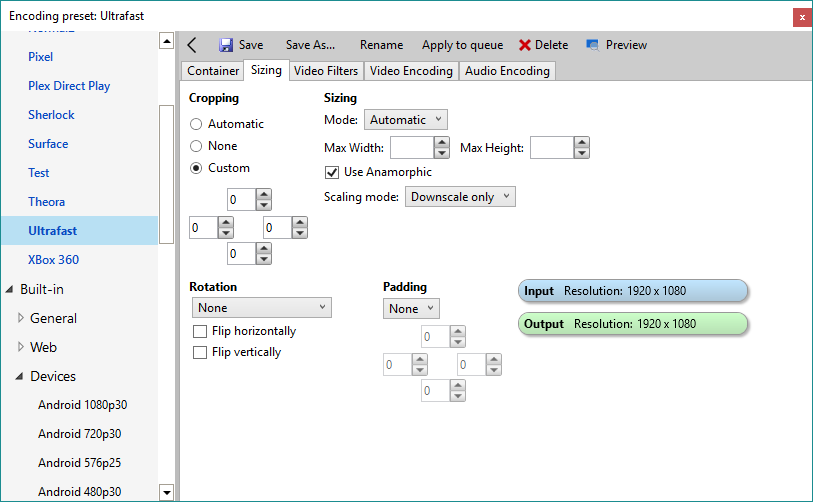 You’ll need the .NET 5 Desktop Runtime. If you don’t have it, VidCoder will prompt you to download and install it. The Portable version is self-contained and does not require any .NET Runtime to be installed.

You do not need to install HandBrake for VidCoder to work.

If you encounter any bugs with encoding, please see if they happen with the official HandBrake client as well. If the problem is reproducible on HandBrake, submit the issue to them. If it’s only VidCoder that has the problem, submit it here.

Interested in translating VidCoder to your own language? Help out on Crowdin.

VidCoder is free software. If you like VidCoder and want to express your appreciation, please donate the GiveWell Maximum Impact Fund. It’s the most effective charity in the world.

The VidCoder UI (and C# interop) is written by RandomEngy. The core encoding engine is written by the amazing HandBrake team. j45 in particular has been a huge help in getting this together.